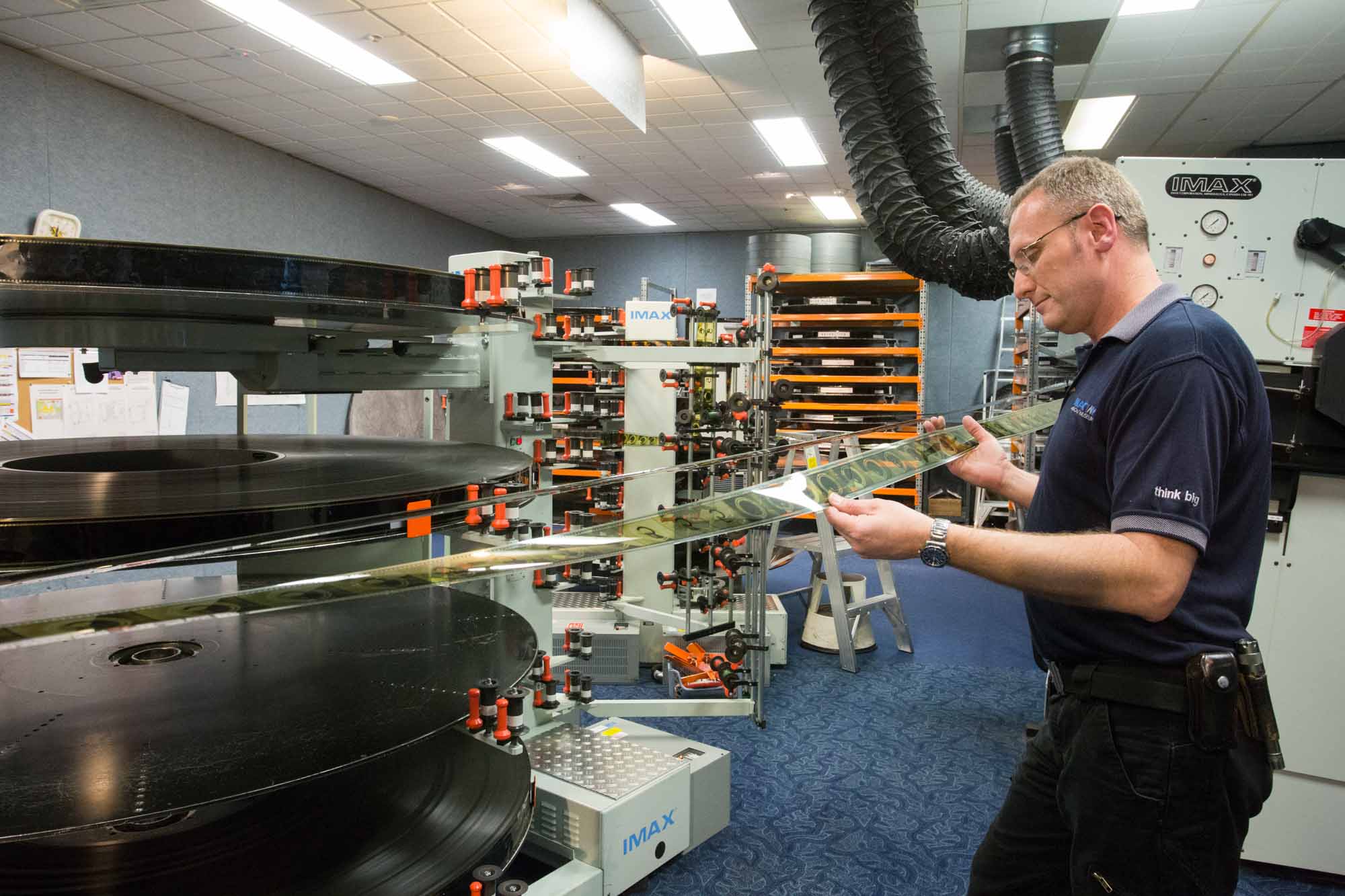 We're proud to be one of just a handful of theatres in the world offering dual projection systems: our 1570 Film projector sits alongside our 4K Laser digital system in the projection booth.

1570 refers to the dimensions of the film frame, which is 15 perforations (the small holes that run along the edge of each frame and allow the film to be pulled through the projector) in length by 70mm in height.

This is not to be confused with standard 70mm film, which has just 5 perforations per frame - less than a third the size of a 1570 film frame. 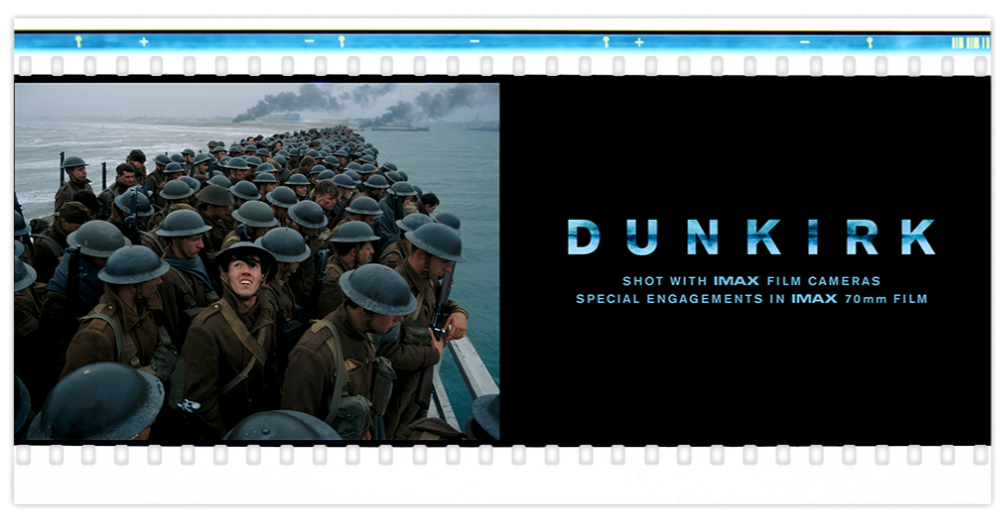 What’s the difference on screen?

A bigger film frame allows for a few significant differences in presentation, most notably a much larger projected image and far superior image quality. It’s often reported that IMAX 1570 Film has native resolution of up to 16K, far greater than any other film or digital format.

The other key difference is the aspect ratio of the 1570 presentation. Aspect ratio refers to the relationship of the image width to its height.

Full-frame 1570 has an aspect ratio of 1.43:1, which means the image width is 1.43 metres for every 1 metre of height. This is considerably greater than mainstream cinema presentations, which usually display a 2.39:1 aspect ratio.

See the difference in this handy format guide.

Ultimately this means a full-frame 1570 scene will fill the entire 23-metre height of our screen, significantly more than the 13 metres used by a standard 2.39:1 presentation.

What’s so special about it?

IMAX 1570 Film has remained the largest and highest resolution film format available for over 50 years. World renowned cinematographers and directors like Christopher Nolan have mastered its capacity to provide the ultimate expression of their craft.

The combination of an incredibly high resolution format, the natural, warm and earthy tones of native film print and the sheer scale of how it looks when presented on the world’s largest screens translates into a truly immersive and unparalleled way to experience a movie, which cannot be replicated elsewhere.

When was the 1570 system installed?

Our 1570 film projector was installed in 1998 when the theatre first opened to the public. In 2015 it was removed from the booth to make way for the brand new IMAX 4K twin Laser projection system, the first Laser projector ever installed in Australia and only the fifth IMAX Laser system in the world at that time.

Ownership of the 1570 system was retained, and it remained in storage in a ‘you never know’ nod to the future. Just two years later, negotiations with IMAX Corporation resulted in the reinstallation of the 1570 system in time for the release of Christopher Nolan’s WWII epic DUNKIRK (shot mainly on 1570 film) in July 2017.

IMAX Melbourne is now one of the few theatres in the world offering the best of both formats; two projection systems side by side in the booth. How many operational IMAX film systems are there around the world?

There are now fewer than 100 IMAX 1570 Film systems still in operation, most in museums or science centres and mainly screening short-form documentaries.